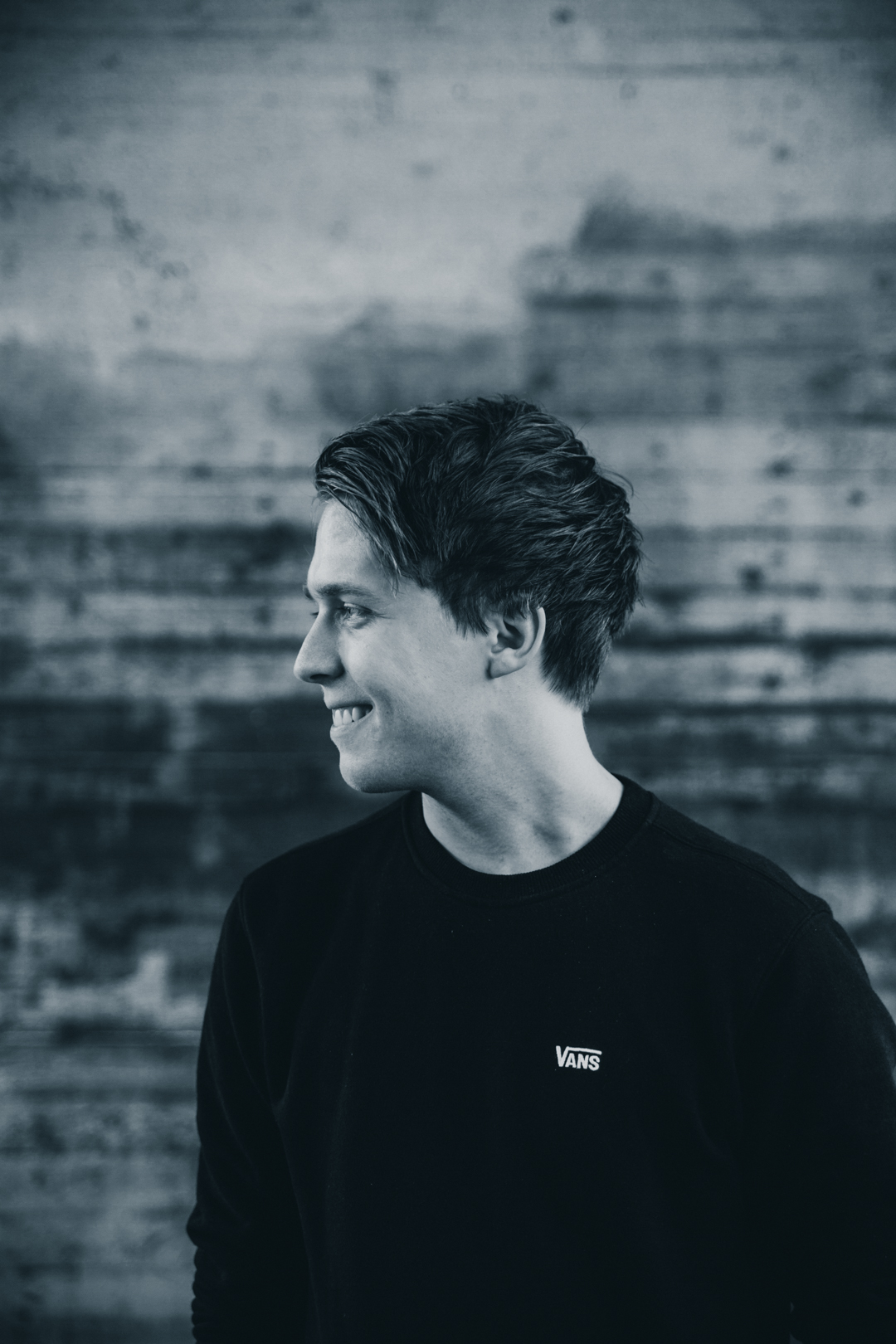 Samuel Lundell was born in Uppsala, Sweden in 1995. He grew up listening to a lot of gospel music, and he fell in love with it right away. His favorite artist at the time was Ron Kenoly and his legendary bass player Abraham Laboriel. Samuel started taking drum lessons at the age of 7 and two years later he picked up the bass. Music was just a fun hobby before high school, but when Samuel got accepted into the prestigious Södra Latins Gymnaisum and their famous music program, he decided to go all in for music. During his time at Södra Latin he started playing piano/keys and got into producing, arranging and songwriting. When it was time to graduate from Södra Latin he decided to audition for the Royal College of Music in Stockholm, Sweden and Berklee College of Music, Boston, USA. He got accepted into both schools and Berklee offered him a full tuition scholarship as well as a nomination for the presidential scholarship. He chose to leave Sweden at the age of 18 to continue his musical journey at the world famous Berklee College of Music.

During his time at Berklee he took courses such as Mixing, Recording skills, Live sound and Stage craft, Virtual Production Techniques, Conducting, several Music Business courses, Logic Pro, Ableton and Pro Tools, just to name a few. Samuel studied with Victor Bailey, Gary Willis, Jetro DaSilva, Chris Loftlin, Ken Brass, and he also took some lessons for John Patitucci and Victor Wooten. He also played & arranged for and directed some of the ensembles at Berklee.
He formed a band called 5th Flo. with some of the best musicians at the college, which gained a lot of attention and following.
Samuel also got to work for Berklee College of Music already in his fourth semester. He produced and arranged a tribute to the Swedish monster producer Max Martin, and he also produced and arranged a tribute to the Chinese artist Lee Hom.

After two successful years at Berklee Samuel left USA for Sweden. Since then he has scored multiple #1’s on the Japanese/Global charts as a producer and songwriter with artists like EXO-CBX, Hey Say Jump!, Super Junior and Kis-My-Ft2 just to name a few. He also works with several artists around the world as an arranger and musical director providing their live shows and records with a modern American sound with energetic, epic & tasteful arrangements!